Last week’s economic reporting included readings on sales of new and pre-owned homes; weekly reports on mortgage rates and new jobless claims were also released along with a report on consumer sentiment.

March sales exceeded February’s reading by 4.50 percent and exceeded the expected sales pace of 656,000 sales. The average price of new single family homes fell to $302,700 in March; this was 9.70 percent lower year-over-year.

Previously-owned homes sold at a seasonally-adjusted annual pace of 5.21 million sales in March. The National Association of Realtors® said that sales of pre-owned homes were 5.90 percent lower than the sales pace of 5.48 million pre owned homes posted for February and that March sales missed expectations of 5.35 million sales.

According to the Consumer Sentiment Index for April, consumer sentiment rose to an index reading of 97.20 percent as compared to an expected reading of 97.0 and March’s reading of 96.9.

This week’s scheduled economic news includes readings from Case-Shiller, and Commerce Department readings on construction spending and pending home sales. The Federal Open Market Committee of the Federal Reserve will issue its post-meeting statement and Fed Chair Jerome Powell will give a press conference. ADP and Non-Farm Payrolls reports will be released along with the national unemployment rate. 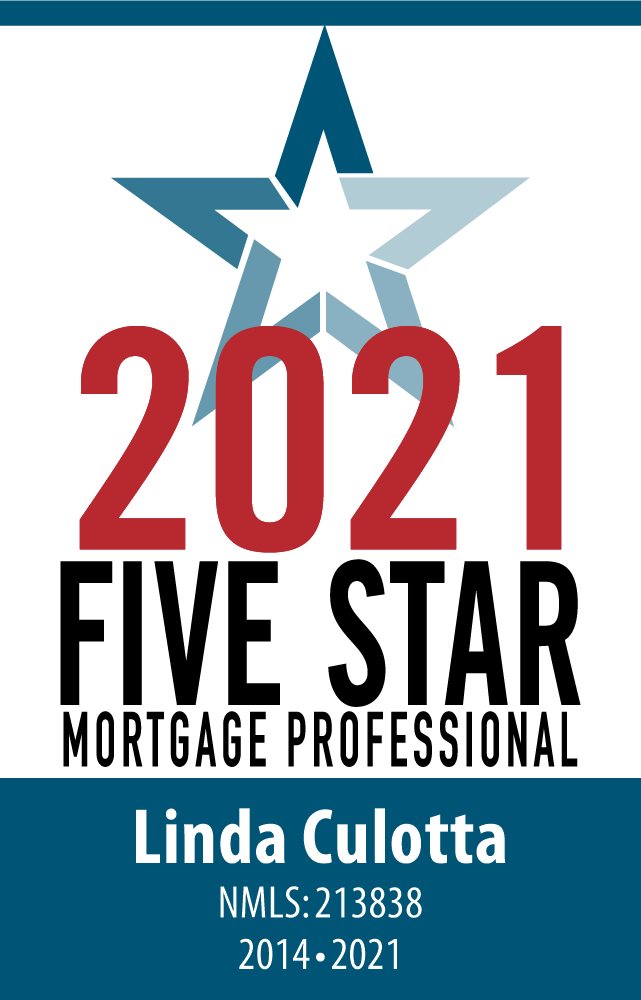